Two doses of Covid-19 vaccines make the cycle complete. People believe that it protects against severe infection, hospitalization and death caused by the virus. But according to the research fully vaccinated people aren’t completely immune to Delta variant prevailing and leading to an increase in Covid-19 deaths recently. These cases called “breakthrough” covid cases are common among completely vaccinated people.

These cases are rarely rising among the vaccinated population of US and European citizens. As experts note that these breakthrough cases are happening due to many reasons.The foremost reason is that people getting vaccinated from the sources that are deployed in the US and European countries are not 100% effective in preventing these breakthrough cases.

The Delta variant which is the major cause of this steep surge in coronavirus cases across the world is highly infectious thus complicating the efficacy picture. There is no data or information about how long the immunization lasts even after two doses.

Alarming news and reports were compiled by Israeli agencies that have the world fastest vaccination programs in the world revealing the shocking data. The preliminary data compiled by Israel in late July revealed that Pfizer- BioNTech Covid-19 jabs were just 40.5% effective to prevent symptomatic diseases.

The compilation was itself alarming that most of the American countries and European nations have vaccinated their population with Pfizer jabs. The analysis was carried out to find the cause of the country’s dominant strain. It was to determine whether two doses of shot provide enough efficiency and strong protection against severe illness and hospitalisation. 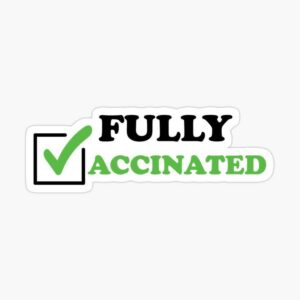 According to the country’s health minister, the data showed the waning effectiveness of Pfizer- BioNTech shot was found to be only 16% effective against symptomatic infections. Only 16% effective against people who have completely gotten vaccinated, that is, have their two doses. This is the report on people who got vaccinations in January. But the vaccinated population of April has some different effectiveness. The efficiency rate against symptomatic patients was 79% however.

A different study conducted by health officials of England carried out from April to May found that after complete vaccination the effectiveness was 89%. The efficiency was tested in symptomatic infections caused by delta variants. Comparing these two different results is very risky. But experts determined the given differences cannot be guaranteed completely. 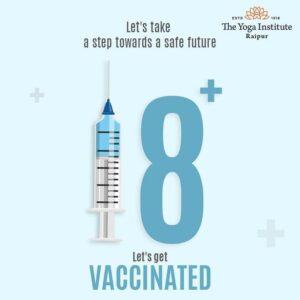 Israel vaccinated the entire adult population with the help of the Pfizer vaccine meanwhile England used several ranges of vaccine doses. Out of which Pfizer jabs were given to the younger population. The study cannot be compared because of testing regimes and varying age groups.

But both the research concluded the fact that after getting two vaccine jabs of Pfizer- biotech the efficiency increased up to 96% and it is the best option against the effectiveness against hospitalisation due to rising Delta variant.

Another Covid-19 vaccine Oxford-AstraZeneca was found to be 92% effective in reducing utilisation due to the Delta variant. Vaccine efficacy data was compiled by clinical trials released by both vaccination makers Oxford and biotech respectively. The initial company showed that two vaccine jabs were 95% effective from any strain of the virus that was circulating at that time. Professor Lawrence Young, a virologist at the University of Warwick’s Medical School in the U.K explained that the recent surge in breakthrough cases among fully vaccinated people reminds us that no vaccine is 100% effective ever.

There will always be a proportion of individuals who will remain susceptible to infection and illness,” he said Monday. 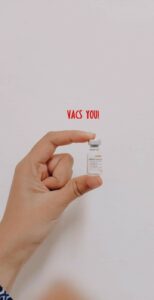 Two other factors impact vaccine effectiveness: (1) waning immunity — we still don’t know how long vaccine-induced protective immunity lasts. This is very likely to be a factor in those elderly and more vulnerable individuals who were vaccinated early in the vaccine rollout program,” he noted.

The second important point to note is that the surge in breakthrough cases in the vaccinated population is due to infectious delta variants. This variant added more weightage to the booster vaccines as suggested by the administration. The decision to add a booster to two doses is yet to be decided in countries like Europe and the US.

The breakthrough Covid-19 cases surging after complete vaccination tend to be mild or in some patients, there are no symptoms so it is difficult to undermine the exact causes. The tally numbered by NBC news indicates that 125,000 people who were completely vaccinated in America were tested positive in the second wave. Out of which 1,400 people died. However, 125,682 “breakthrough” cases were discovered in only 38 states which indicate only 0.08% of the 164.2 million-plus population who are completely vaccinated. 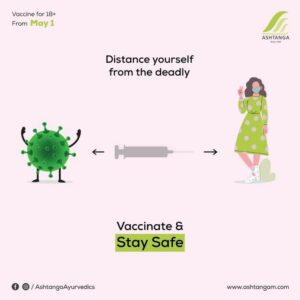 The good news according to the report is that a very small number of vaccinated people died and were tested positive as compared to the unvaccinated population.

Due to these reports governments and officials around the world are urging people to get their vaccine jabs as soon as possible. The U.S Centers for Disease Control and Prevention has announced that breakthrough cases are expected but this should not deter people from getting their vaccine jabs.

CDC says that “there will be a small percentage of fully vaccinated people who still get sick, are hospitalized, or die from Covid-19.”

Starting from May 1, CDC has said that the corporation has transitioned from monitoring all reported vaccine breakthrough cases to focusing on identifying and investigating only hospitalized or fatal cases.” 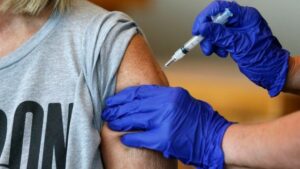 The research and reports will help in the complete identification of the quality of the data collected from different places. This data will be of utmost importance to clinical and public health.

A student in U.K.’s Cardiff Medical, Andrew Freedman who is also a reader in infectious diseases says that these breakthrough cases were expected by every expert and physician.

Further, he adds that “The vaccines are very good at protecting against severe infection, hospitalization and death but they’re less effective at protecting completely against infection and we know that many people who have been fully vaccinated are still getting delta infections with, in most cases, mild symptoms.

“What we don’t know is whether giving an additional booster will increase protection and reduce delta variant infections,” he adds.

The fact is that more vaccinated people will help in declining Covid-19 cases of breakthrough cases. And those who have gotten their two jabs on time would likely be less affected by the Delta variant or contract the virus in the first place.

Also, the recent study from England claims that double vaccinated people were three times less affected as compared to an unvaccinated population who have tested positive for coronavirus.